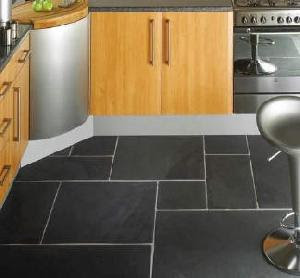 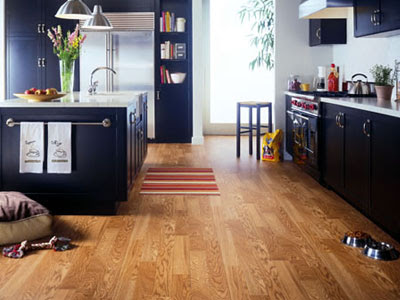 If you are looking for kitchen vinyl that looks sturdy and beautiful and is easy to maintain and take care of. You can choose the light colored ones for creating space and impression of light and the darker shades are ideal for small kitchen, other good kitchen vinyl flooring options are imitation Stone, this is also a good choice if you desire to create an exquisite and unique kitchen vinyl flooring.

SALE ON TILL END OF AUGUST...
DONT MISS SOME GREAT OFFERS
EASTCLIFF CARPETS, FELIXSTOWE
Posted by Gareth D Cook at 06:20 No comments:

Lifestyle Floors is a collection of quality, contemporary carpet, wood, cushioned flooring and laminate flooring that can be found in a local, independent flooring retailer near you.
The large samples on display make choosing your perfect floor easy and the Lifestyle Floors warranty on all products gives total peace of mind.

Lifestyle Floors offers a comprehensive collection of contemporary, quality carpets to add the finishing touch to your home.
From smart stripes, luxurious saxonys and hardwearing twists, to wool berbers and chic patterned wiltons, the collection will leave you spoilt for choice!

For a floorcovering that’s simple to install, easy to clean and hardwearing, cushioned flooring is an obvious choice.
The Lifestyle Floors design team has developed a collection of contemporary cushioned floorcoverings that will look stylish in any home. Modern mosaics, warm woods, and smart tiles all feature – definitely a collection to see for yourself!

LED's in Carpet, will it catch on? Dutch Company Integrates LED Wayfinding Into Its Carpets. LEDs tucked into Lama Concept’s Cell+LED carpet create customizable lighting where people look the most — on the ground.
Normally, we don’t see loads of innovation in the carpet industry — how much can you really do with a bunch of thread that exists only to be stepped on? — but Holland’s Lama Concept has managed to produce something pretty fresh: Cell+LED, a carpet that doubles as a customizable wayfinding system. That probably doesn’t sound that impressive, since folks are used to seeing illuminated carpeting just about everywhere. The difference here is that Lama’s lights are planted directly into the carpet. What’s more, the latest version — to be released this year — will feature RGB LEDs, which, at the press of a button, can be customized to assume any pattern or color.
So what you end up with is a flexible series of wayfinders limited to the spot where people naturally look when they walk: the floor. It makes perfect sense for industries that need to be able to herd crowds, but not always in the same way — airplanes, for instance. You could have one pattern that guides passengers onto the plane; another to signal when it’s safe to move around the cabin; another to flash the airline’s logo; still another for emergency situations; and so on.
Some might argue that turning the carpet into a sort of utilitarian light show would confuse passengers, though that’s hard to imagine if the patterns and color schemes are distinct from one another. Think: No one mistakes a green traffic light for a red one. 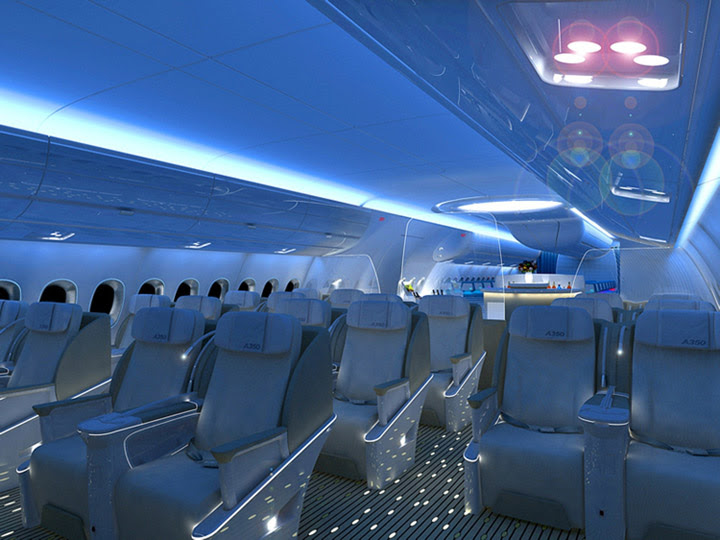 Not surprisingly, the earliest version of Cell+LED Airbus debuted at the Paris Airshow in the business class of the hotly anticipated Airbus A350, (which isn’t even scheduled to fly until 2013). The rugs have also been featured in the Land Rover concept car LRX, and incorporated into corporate, public, and residential spaces.